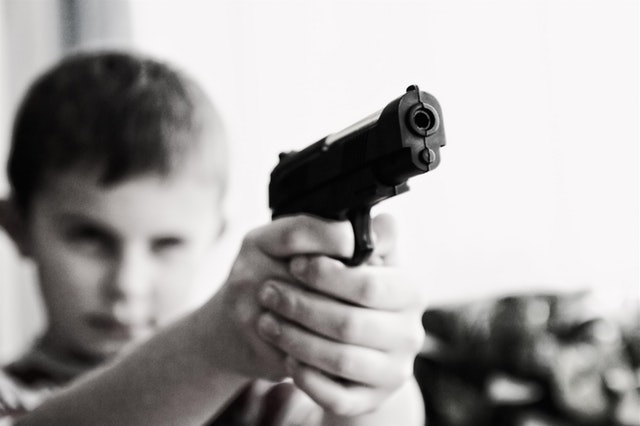 When white supremacy is mainstream, is it time to focus on less tolerance, not more of it?

The playing out of the last few days since the terrorist attack against Muslims in Christchurch, New Zealand has been really difficult to process.  A white supremacist terrorist and self described fascist, shot and killed over 50 Muslims in two mosques in Christchurch, New Zealand, citing the president of the country with the third largest military in the world in his manifesto and streaming the attack through Facebook live. Since the attack we have seen messages from world leaders and local authorities condemning the act, who have been criticised for often falling short of calling it terrorism.

This absence of the word terrorism matters less to me than how they phrased what they did say. Statements have included standing against “all forms of extremism” and similar sentiments. But we are not talking about all forms of extremism, right now we are talking about the white kind. This is an attempt to underplay the white terrorist threat and outshine it with a reminder of so called ‘Islamist’ terrorism. It’s an attempt to negate the victimhood of Muslims. We can’t be seen as victims without the accompanying presence of also being terrorists ourselves – and therefore less of a victim.

White supremacist extremism will always be more of a threat than so-called ‘Islamist’ extremism. The very usage of ‘Islamist extremism’ is an effort to maintain a status quo of Islam = bad. The ideology of white supremacy is normalised, its terrorism is defended and its perpetrators and their motivations are sought to be understood and excused, just as we’ve seen in the media framing of the attack in New Zealand. For the white terrorist we talk about him being  a ‘lone gunman’ – downplaying the threat, ‘broken’ – invoking sympathy and excuse, we show pictures of him as a child, make reference to his father dying and use the word angelic to describe him.

Interfaith and intercommunity initiatives and displays of solidarity, as good as they can make us feel, are not going to be useful in preventing a white terrorist from thinking we do not deserve life and attempting to harm or kill us. These initiatives rarely if ever reach the already extreme.

And this is what I speak of when I ask: Is it time to switch our focus from creating more tolerance, and put more effort into being less tolerant to white supremacy and racial hatred? The two concepts are not exclusive, but they are not the same.

We can organise displays of solidarity and unity and we can create spaces for dialogue and understanding. But this is not enough. We must stop giving the excuse of ignorance to people who are hateful and harmful, and call it out whenever we see it. We must take action – formally complain, lobby, boycott – when our media refuses to see us as victims and refuses to frame white supremacy as the problem when it is. We must address our politicians and move for a shift in language, because language is key in setting a social discourse and status quo. See it and challenge it. Stigmatise white supremacy and every attempt to perpetuate it.