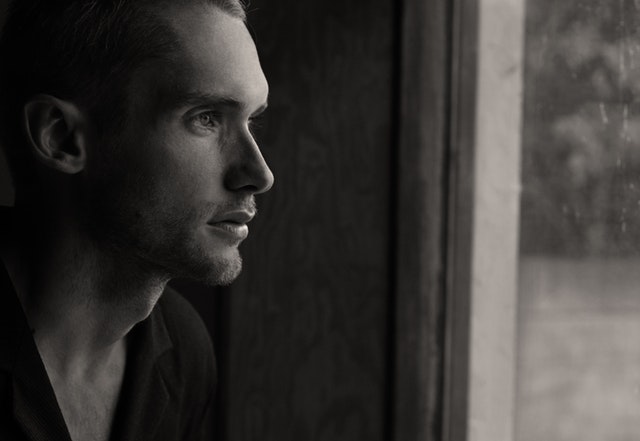 When Allah guided me to Islam (all praise and thanks belongs to Him) I eventually said my shahada (declaration of faith) after someone at a casual drop-in type Islamic centre encouraged me to say it: ashadu an la ilaha illallah, Muhammadun rasulullah, I testify that there is no god But Allah, Muhammad is the Messenger of God. May Allah bestow peace and blessings upon him.

I didn’t go to the centre that day with the conscious intention of declaring my acceptance of Islam, even though I knew Islam was the only truth as soon as I read the first pages of the Qur’an a good few weeks before. At this point I had fasted, prayed salah according to the little knowledge I had, and started reading the Qur’an in English. The brother who encouraged me to take shahada was younger than me (I was 24 at the time) and I’ll never forget another person in the centre sharing that this brother had called his mother and sisters to Islam as well, ma sha Allah! (as Allah willed).

He asked me about my faith, and I explained my situation- that I believed Islam was true and was starting to practice, but had such little practical knowledge, and still held on to some bad habits, so how could I become Muslim? He told me that it doesn’t matter (in relation to saying shahada or not) if you don’t know how to pray, or if you smoke etc- if you believe in Islam then you should declare your faith and become Muslim, because we don’t know what will happen, what if we hold Islam in our hearts rather than on our tongues and die before declaring our faith? SubhanAllah!

What this brother said is true. We shouldn’t wait to say shahada if we already know Islam is the truth. I’ve often seen people who come across as if they’ve accepted Islam on the surface but are trying to find out everything they can before officially declaring their shahada. Or they are waiting for a specific ceremony time at the masjid, or waiting until right before their nikkah. But why wait?

Saying your declaration of faith and becoming Muslim doesn’t need an audience, you can say it all by yourself. So long as you are fully aware and believe what you are saying, in sha Allah, He will make everything after that easier for you to figure out.

When we accept Islam, our record of sins is wiped clean. Like when you perform Hajj, if your hajj is accepted, your sins will be forgiven. Imagine? The lives we can live before Allah shows us the noor (light)- the sins and bad deeds we pile up, gone!

Sometimes this can cause any mistake we make after becoming Muslim to feel like the weight of the world is on our conscience. Our slate was clean, how could we mess up so bad? But I’ll ask you to remember this hadith of our Prophet, may Allah bestow peace and blessings upon him:

“By Him Whose Hand my life is, if you were not to commit sin, Allah would sweep you out of existence and He would replace (you by) those people who would commit sin and seek forgiveness from Allah, and He would have pardoned them.” (Sahih Muslim)

This isn’t an excuse for sin, but this hadith shows us that tawbah (repentance) is an essential part of our lives. We can find comfort in knowing that Allah is al Gaffar, the Ever-Forgiving.

Don’t wait to take your shahada. In this life we will never understand or even know every single thing there is to know about Islam, or Islamic history or revelation, and that’s OK. But if you know that Islam is the truth, if it just ‘makes sense’ even if you can’t put your finger why, know that that is Allah’s guidance and it is the noor placed in your heart. Accept it. Be Muslim. Everything will get easier after that, in sha Allah.

Click to browse our Bookshelf for recommended books about Islam.