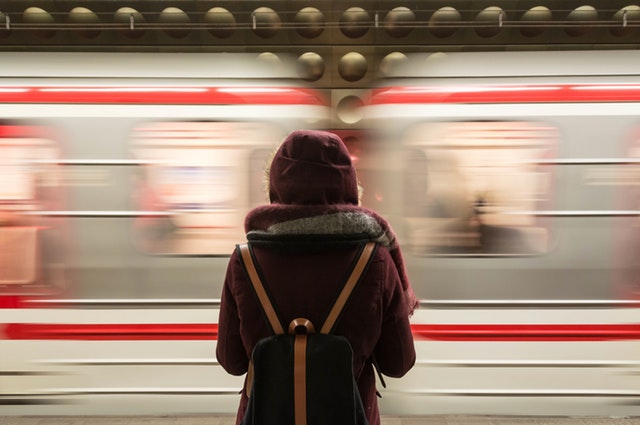 Mental illness is not a foundation for bigotry or violence

The comments on the video had a lot of the typical enabling, excusatory rhetoric questioning why people would film it or share the post when he is “clearly under the influence” or “has a mental health problem”.

Let’s explore this a bit more.

The breadth of mental illnesses are so extensive I won’t even attempt to try and outline or categorise them. This is why playing the mental heath card is essentially a gaslighting technique that inherently means little because of the complexities of mental health and mental illness.

Although mental health problems are widespread, a much smaller share of the population—fewer than 2%—meet diagnostic criteria for severe and persistent mental illness (SPMI). (Mental Illness and Violence: Lessons From the Evidence)

Even within the highest-risk subgroups of the SPMI population, however, most people do not go on to commit the more typical acts of violence against others—indeed, people with SPMI are much more likely to be victims of violent crime than perpetrators. (Mental Illness and Violence: Lessons From the Evidence)

Some mental illnesses may lead to outrageous, impulsive and out of character behaviour, but the exceptions to the rule do not make the rule. The idea that people with mental health have an inclination to be racist, bigoted, abusive and violent is wrong.

Mental illness is not a foundation for violence or bigoted behaviour, and perpetuating this narrative encourages and maintains stigma against people with mental illness that is already prevalent within society. This rhetoric often dismisses and excuses the actual issue- the racism, bigotry, hate, abuse and/or violence. And that is what we really should be talking about when incidents like this occur.

What can we do about the stigma against mental illness?

Let’s start by not pretending any of this is new- racism isn’t new, Islamophobia isn’t new, overt bigotry in all it’s forms is nothing new to society. There may be things that have happened recently that highlight or embolden some individuals to be more open in their hatred but these people always existed and their ideas and actions were always happening.

Let’s stop downplaying the realities of legal discrimination and prejudice that manifests in unequal acknowledgement and punishment of bigoted violent attackers.

And let’s stop feeding into that same rhetoric when the criminal is Muslim or black by recognising that his mental health isn’t used as an excuse.

It’s never an excuse, or a reason, or a starting point. Hate and intolerance is. Muslims and people from the African diaspora do not deserve for their entire community to be tarred because of an individual’s actions, nor the narrative that it is because of their Muslimness and/or their blackness that these crimes happened.

Do you see it?